Why do we LOVE Sir Terry Pratchett ? 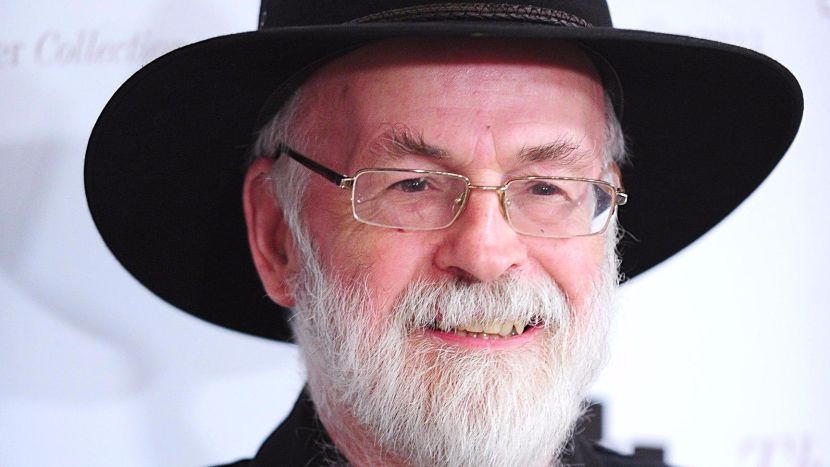 My Dad would spend hours sitting in his favourite chair chuckling away to himself. There seemed to be a never ending pile of Terry Practhett books sitting on the shelves of his ‘reading room’.

One day I picked one up and began to read it (The Colour of Magic). At first I was a bit confused… I was unaccustomed to reading fantasy based books and the opening paragraph, describing how this world was actually balanced on the back of four elephants that stood on the back of a giant turtle, made me a bit reluctant to read on. But read on I did.

A whole new way of thinking and seeing was opened to me.

The characters, although purely fictional, became part of my life. I thought about them when I wasn’t reading, and I missed them when I had finished a book. What was it about Sir Terry’s style of writing that so captured my time and imagination?

For me, the success of his books come down to many factors, including;

If there is a golden formula for being a successful author, Terry Pratchett had it nailed down!

There will, of course, be many people who don’t like his style of writing… but you can’t deny his popularity! Millions of copies of the Discworld novels have been sold worldwide and in many languages. Even after his death, readers want more, and book sales continue to grow steadily as new readers discover his work.

There have been many books written on the subject of successful writing.

I am a great believer in studying the works of the authors who have already done it. Read their works, study their approach and language. Get immersed in their writing craft. Also, learn from their mistakes. Many authors have released the odd blooper here and there. Read them, see if you can identify where they went wrong – so you won’t make those mistakes yourself.

Whatever your area of writing, read read read ! Know your subject inside and out. There is always something new to be learned.

How To Not Lose The Plot When Writing Your Book 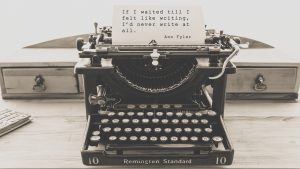